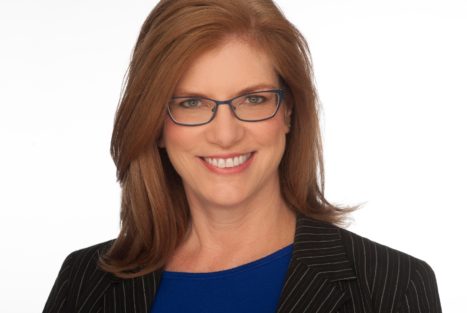 Anne-Marie Grey is the Executive Director and Chief Executive Officer of USA for UNHCR, supporting the work of the UN Refugee Agency and its partners in life-saving and life-changing work to help refugees and other displaced people in more than 125 countries around the world.

Anne-Marie brings more than 30 years-experience — both in the United States and internationally – to USA for UNHCR, appointed in September 2014 to lead the organization and enhance its programs and resource mobilization efforts in support of approximately 65 million displaced people.

Prior to joining USA for UNHCR, Anne-Marie has worked with UNHCR, Save the Children, UNICEF and Share our Strength in a variety of leadership positions. Before returning the United States, Anne-Marie has lived in the Australia, where she led marketing and development programs for the National Museum of Australia and held several roles at the National Gallery of Australia in Canberra.

Anne-Marie studied at Colby College, Maine and completed her undergraduate and graduate degrees at the Australian National University. A diplomatic ‘brat’, Anne-Marie has lived in Norway, Burkina Faso, Australia and the United Kingdom. She has authored two books and is a frequent international speaker on a range of international development, strategic partnership, resource mobilization and leadership topics.