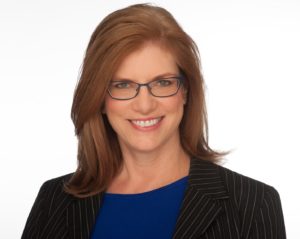 Anne-Marie Grey, Executive Director and CEO brings more than 30 years of fundraising and marketing experience – both in the United States and internationally – to USA for UNHCR. Appointed in September 2014 to lead the organization and enhance its programs and resources, Anne-Marie is committed to mobilizing efforts in support of the 68.5 million men, women and children that have been forced to flee their homes around the world. Prior to joining USA for UNHCR, Anne-Marie worked with UNHCR, Save the Children, UNICEF and Share our Strength in a variety of leadership fundraising and marketing positions. Before returning to the United States, Anne-Marie lived in Australia, where she led marketing and development programs for the National Museum of Australia and held several roles at the National Gallery of Australia in Canberra.